TPM (TOTAL PRODUCTIVE MAINTENANCE ) is a practice, when followed, result in performance improvement. The concept originated & developed at the Japan Institute of Plant Maintanance (JIPM), Tokyo. Today TPM is the key for performance excellence in several companies across the world. It guarantees improved productivity, visible transforms the work place, raise the knowledge level, encourages team spirit and employee skill level.

CPCL has successfully adopted TPM as a manufacturing mantra in the year 2005 & continued to give thrust to Total Productive Maintenance (TPM) techniques. CPCL has taken several efforts to internalize the TPM culture across various functions and departments to ensure sustainable improvement in the functioning of the nine pillars of TPM. Various awareness campaigns on TPM were organized throughout the Refinery to reorient the work culture.

CPCL has made significant progress in the areas of process improvements, Energy Savings, Establishment of Systems & Procedures, One Point Lessons (OPL), Kaizens, etc. including imbibing of TPM culture amongst the employees, ever since the concept of TPM was introduced. The 5S practices have been implemented in all areas of Manali Refinery which resulted in clean, efficient, and conducive workplace for implementing further improvements. The 9 pillars of TPM are progressing well and started yielding good results. “Zero leak” campaign has resulted in overall steam leak reduction in a significant way. Kaizen Conference was initiated in 2006. Another significant development in implementation of TPM is the frequent use of One Point Lesson (OPL). OPL is an effective tool in TPM for knowledge sharing and learning. OPL focuses on Do’s and Don’ts in an Employee’s Operational Area. The number of OPLs generated is an indicator for the involvement of employees in the TPM programme.

In recognition of the sustained implementation of TPM practices, CPCL has been bestowed with the coveted “TPM Excellence” Award and ‘Excellence in consistent TPM commitment’ award by the Japan Institute of Plant Maintenance (JIPM). Several TPM audit (pre, final), health check audit by JIPM have been successfully completed. 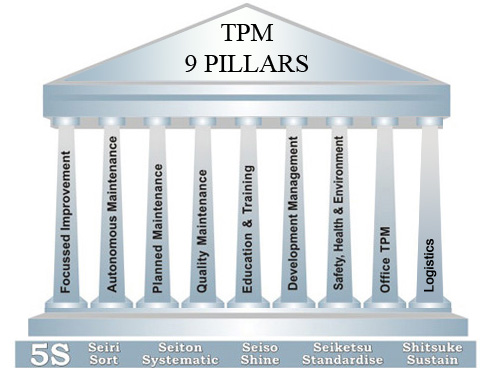 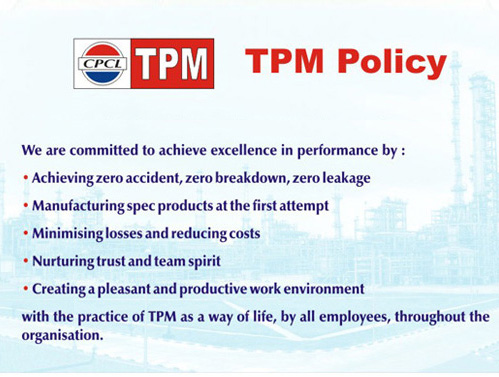 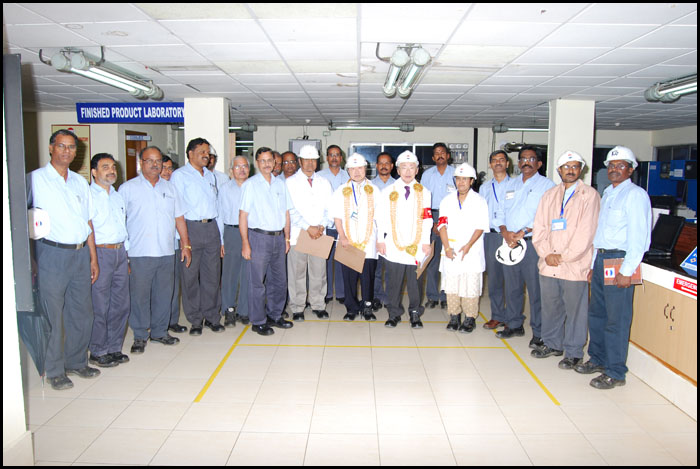 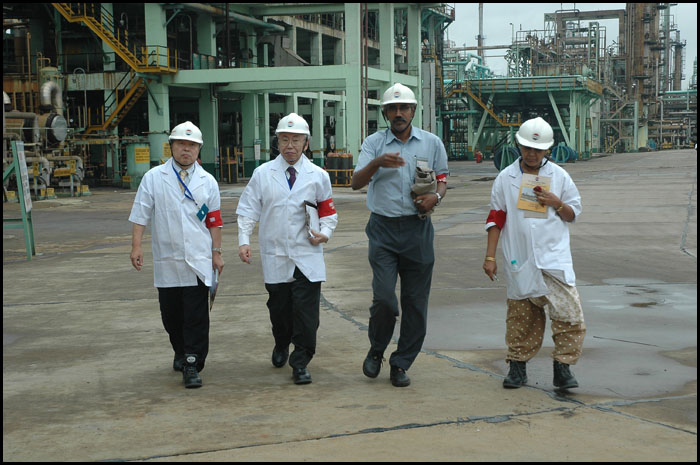 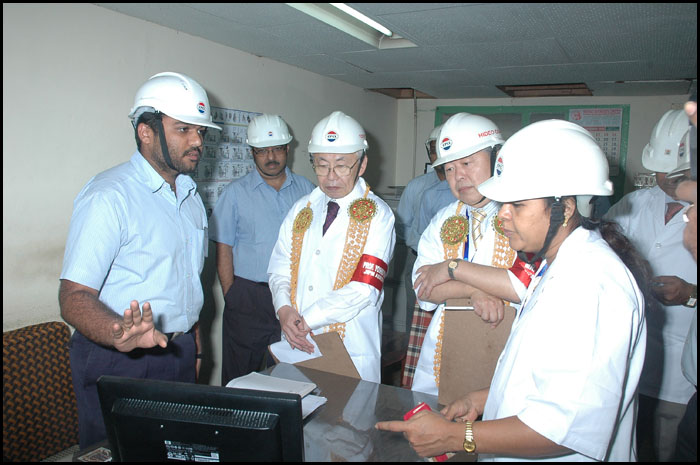 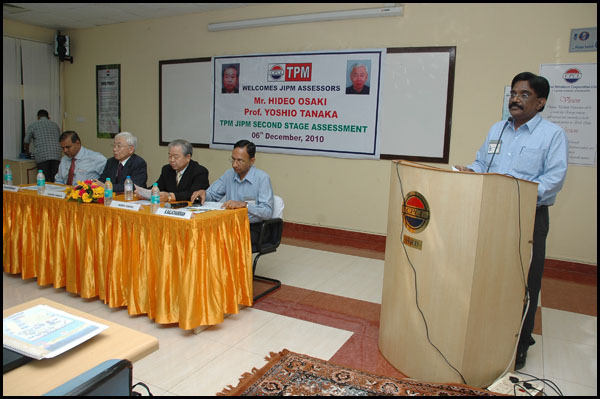 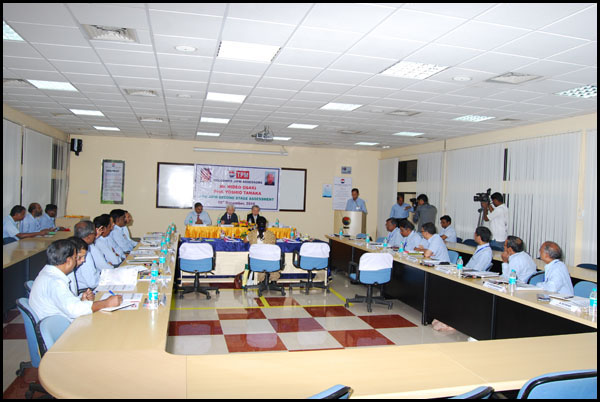 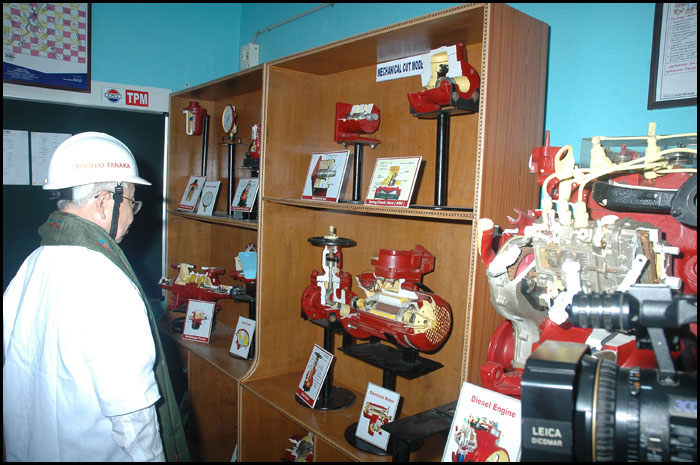 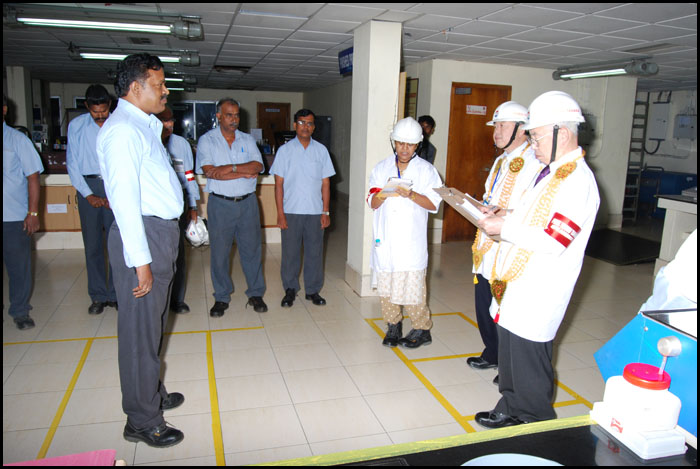 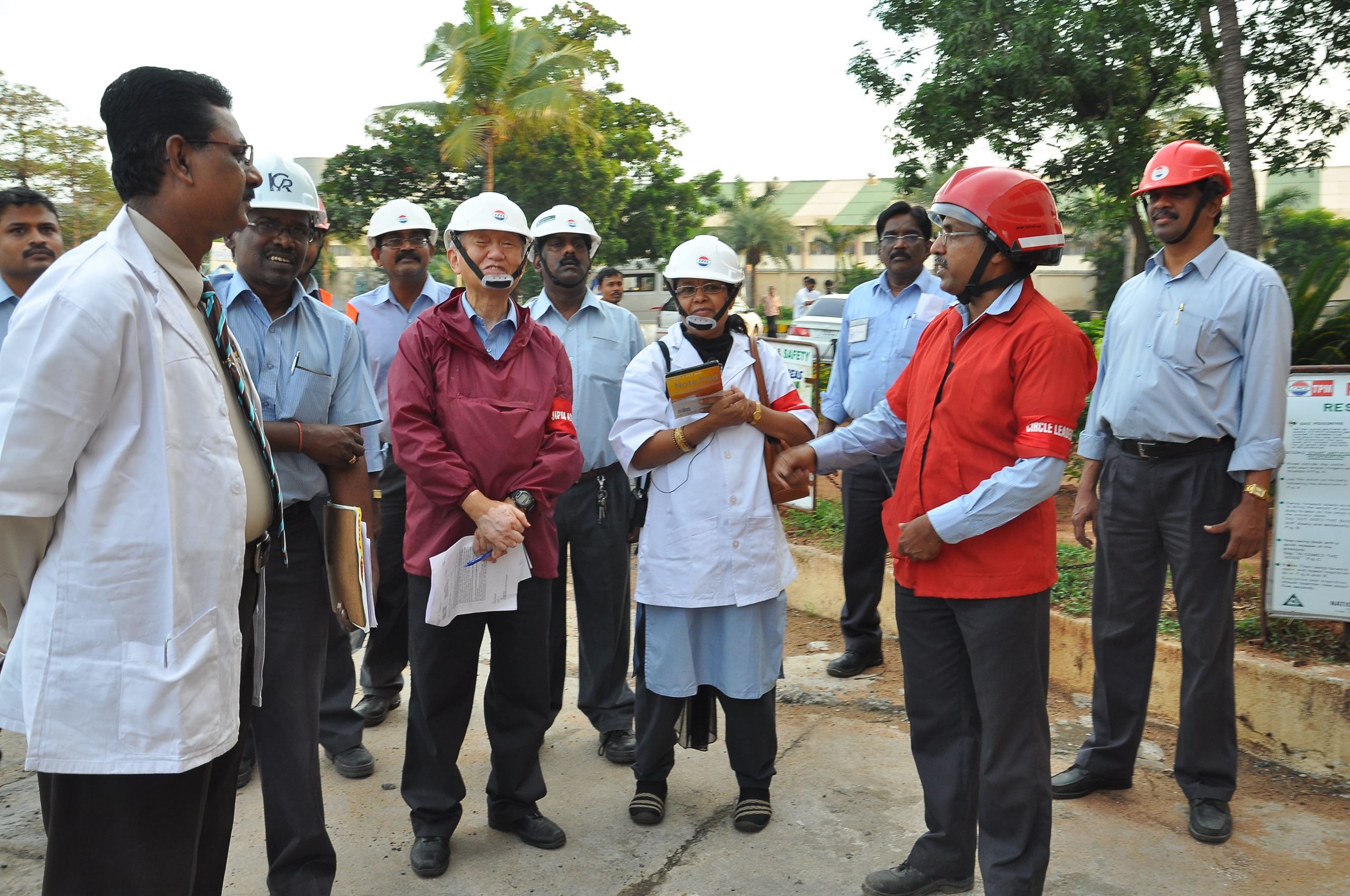 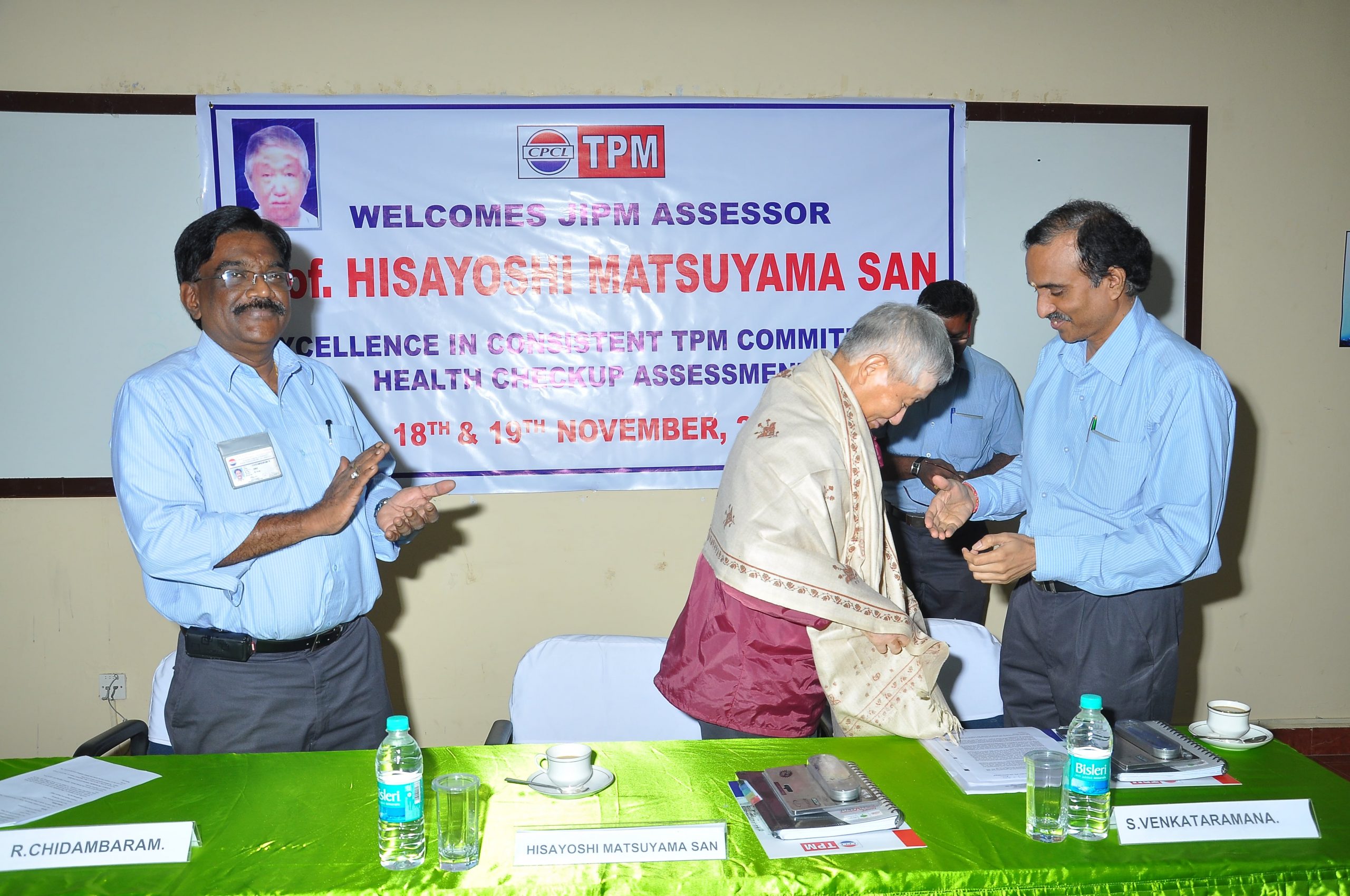 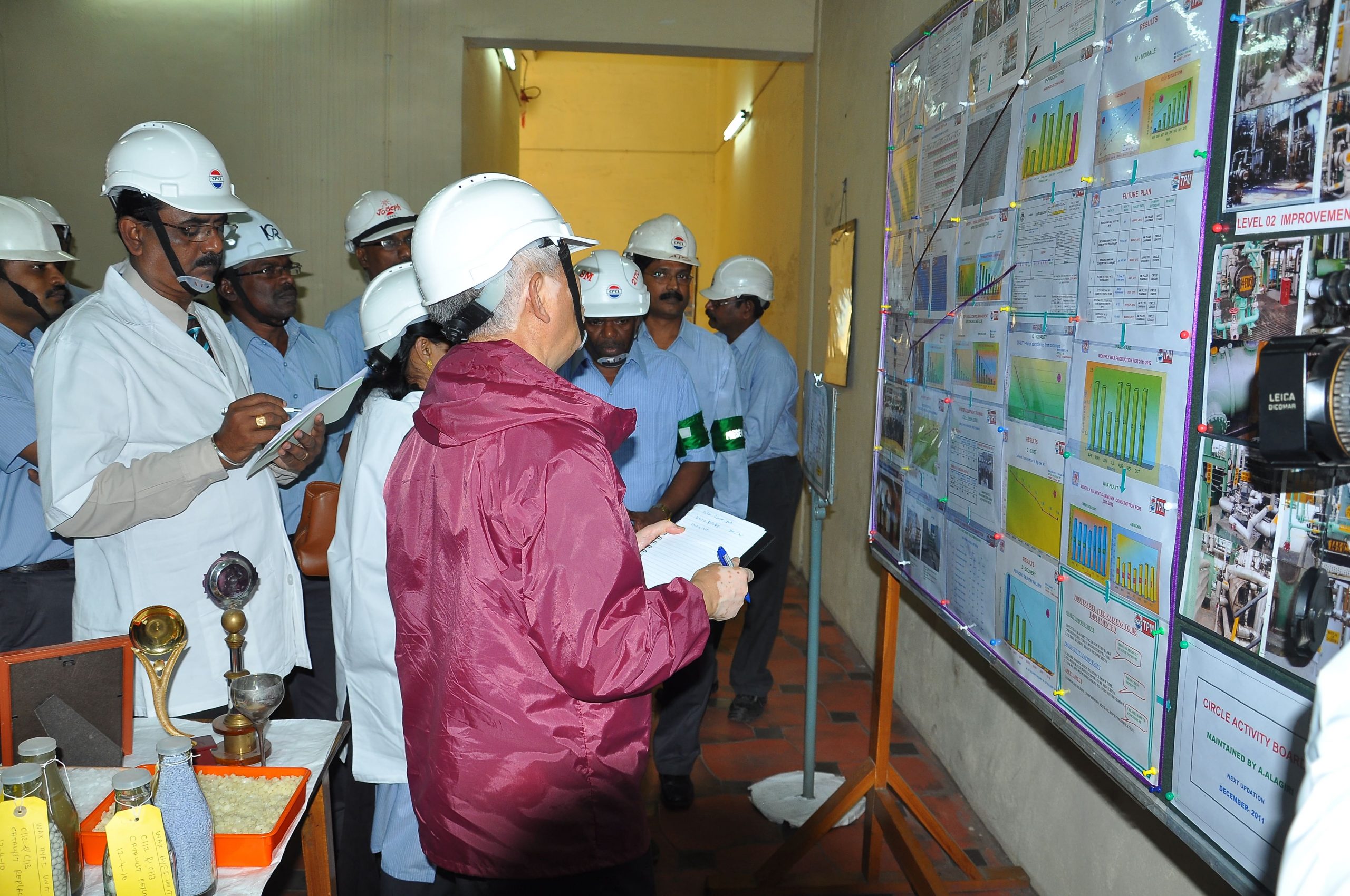 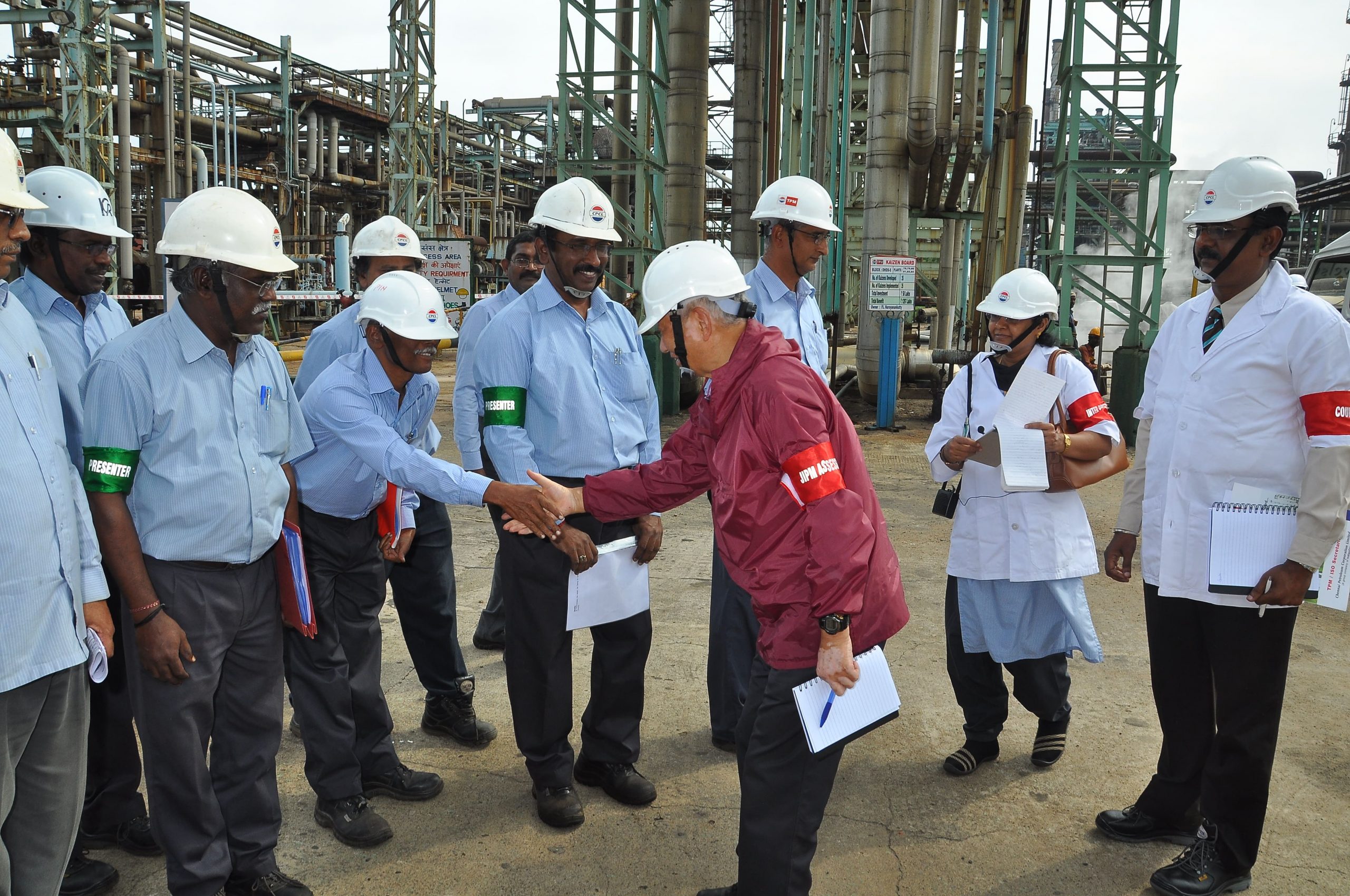 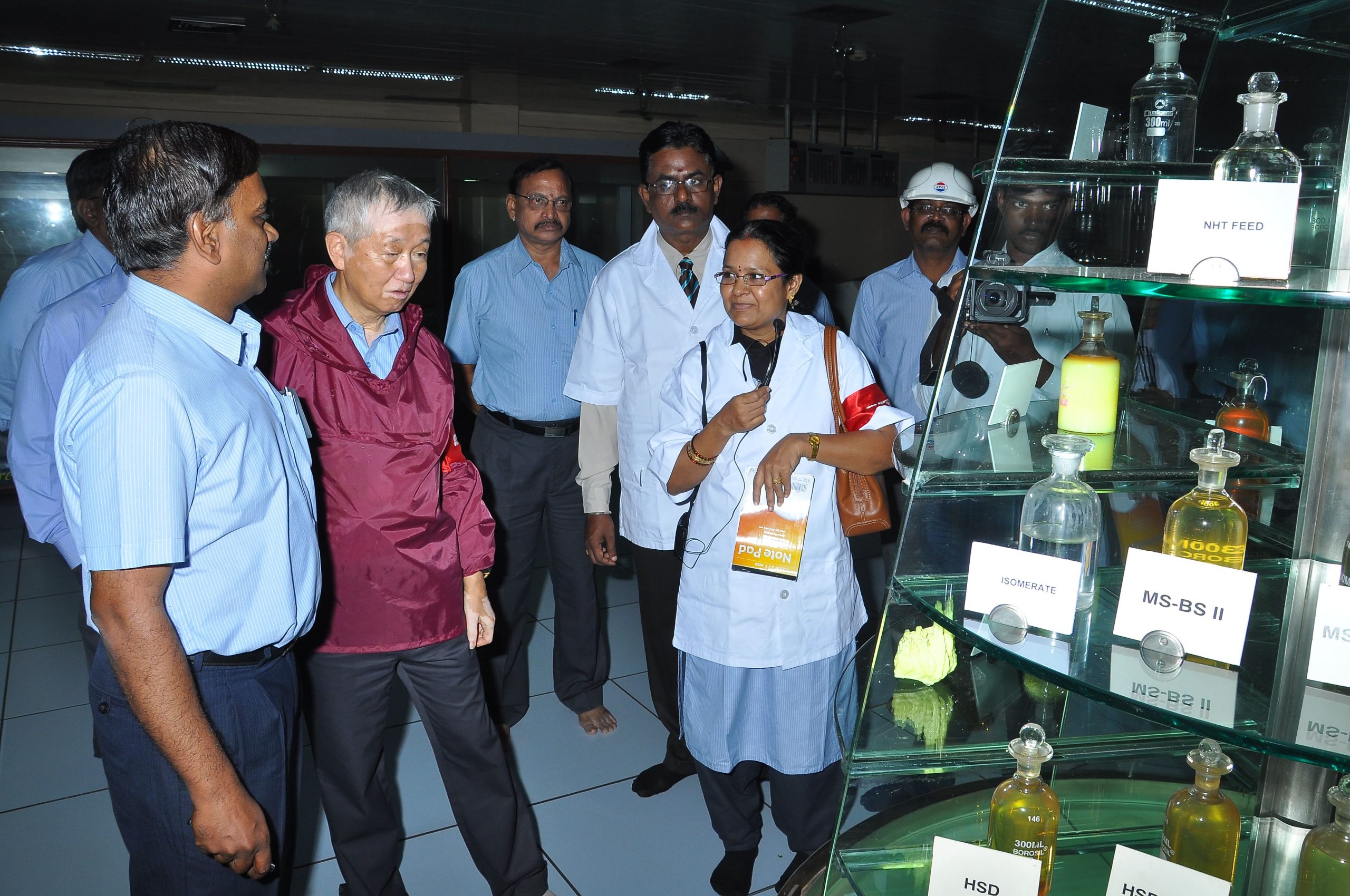 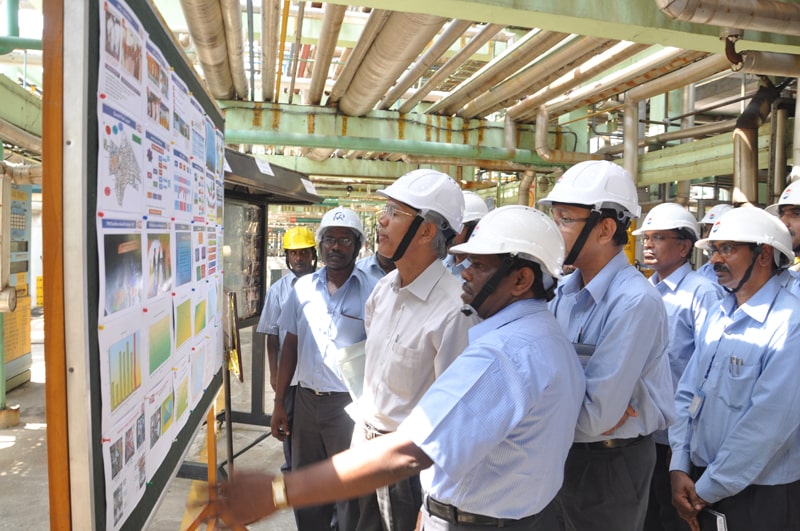 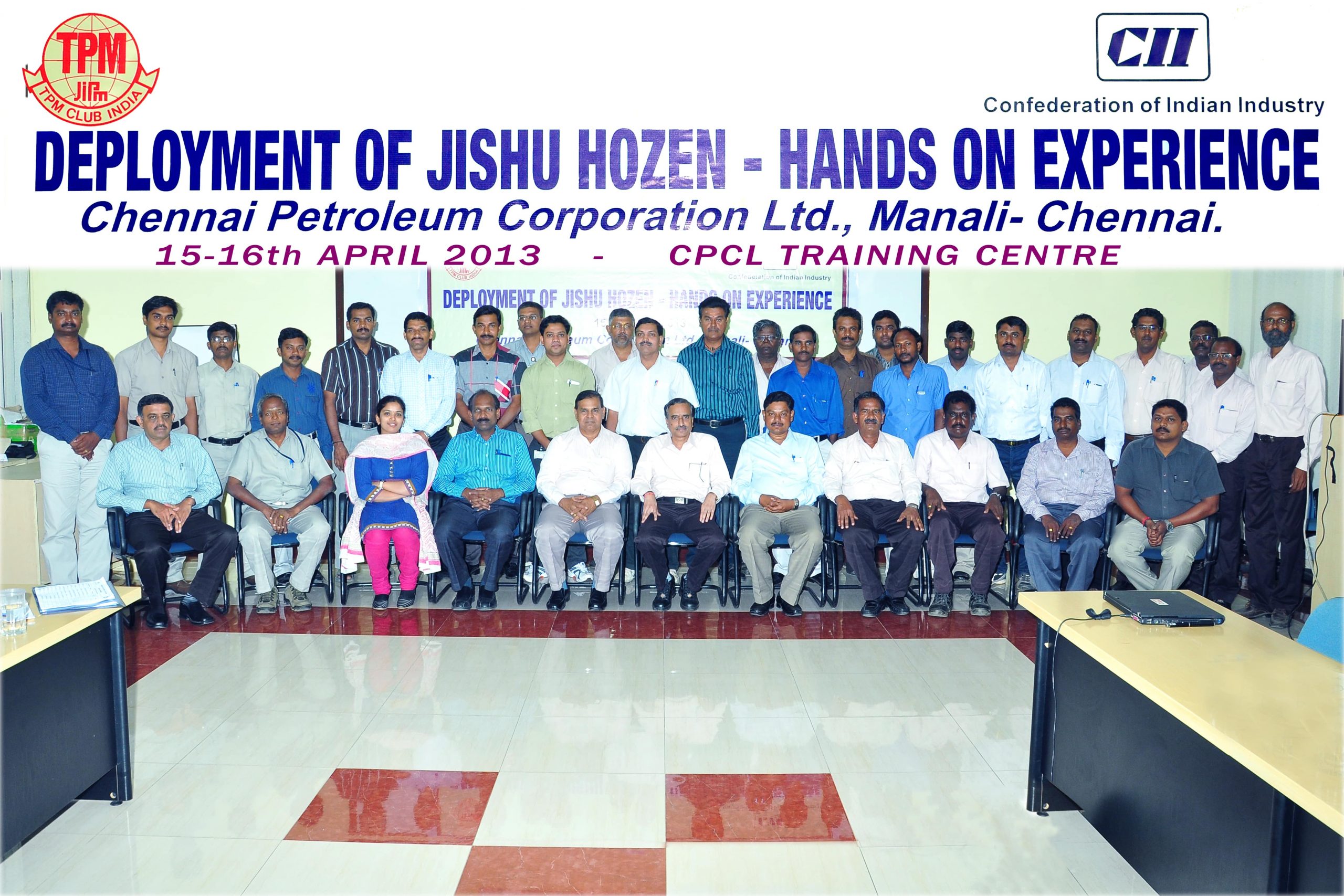 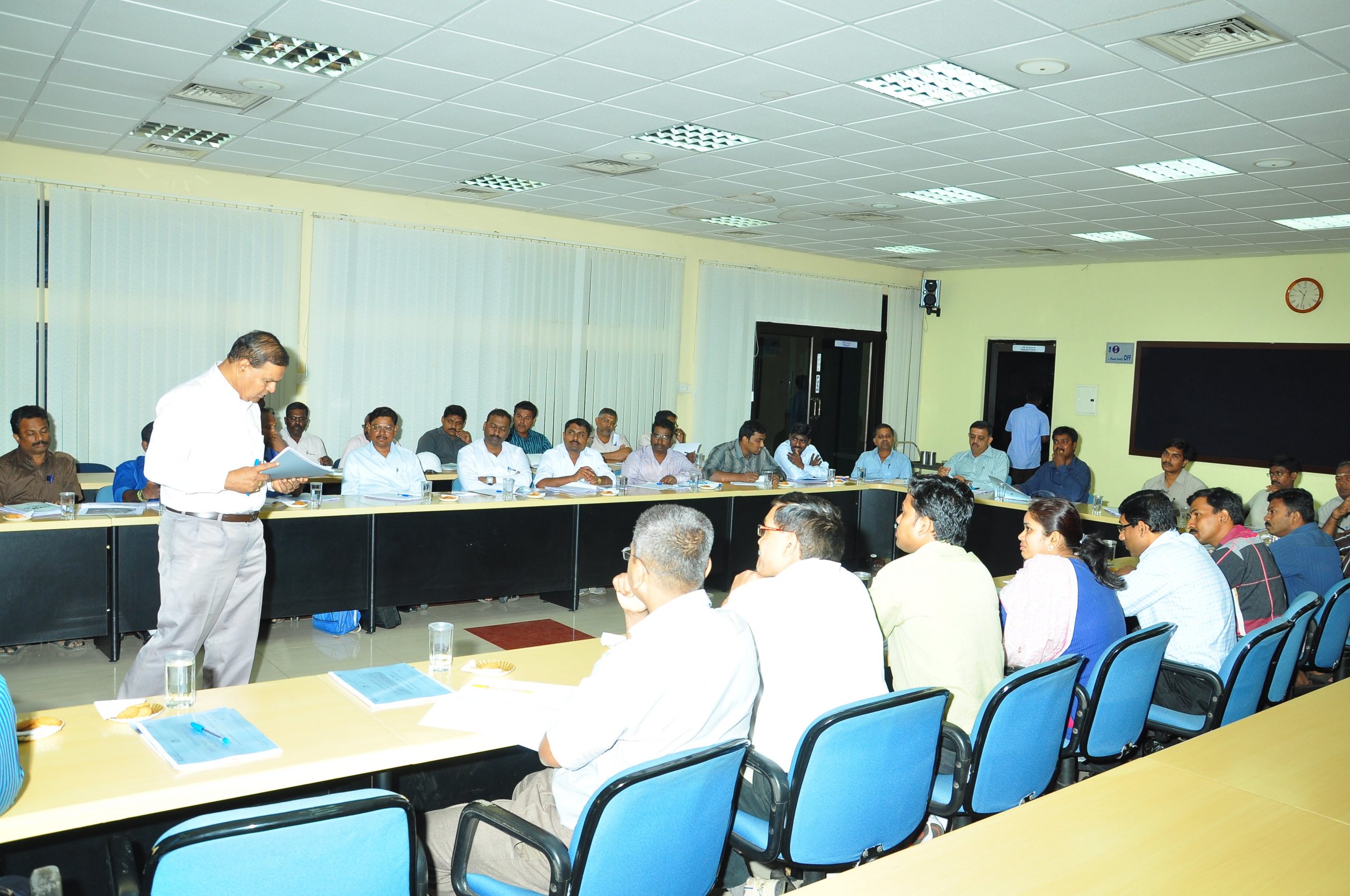 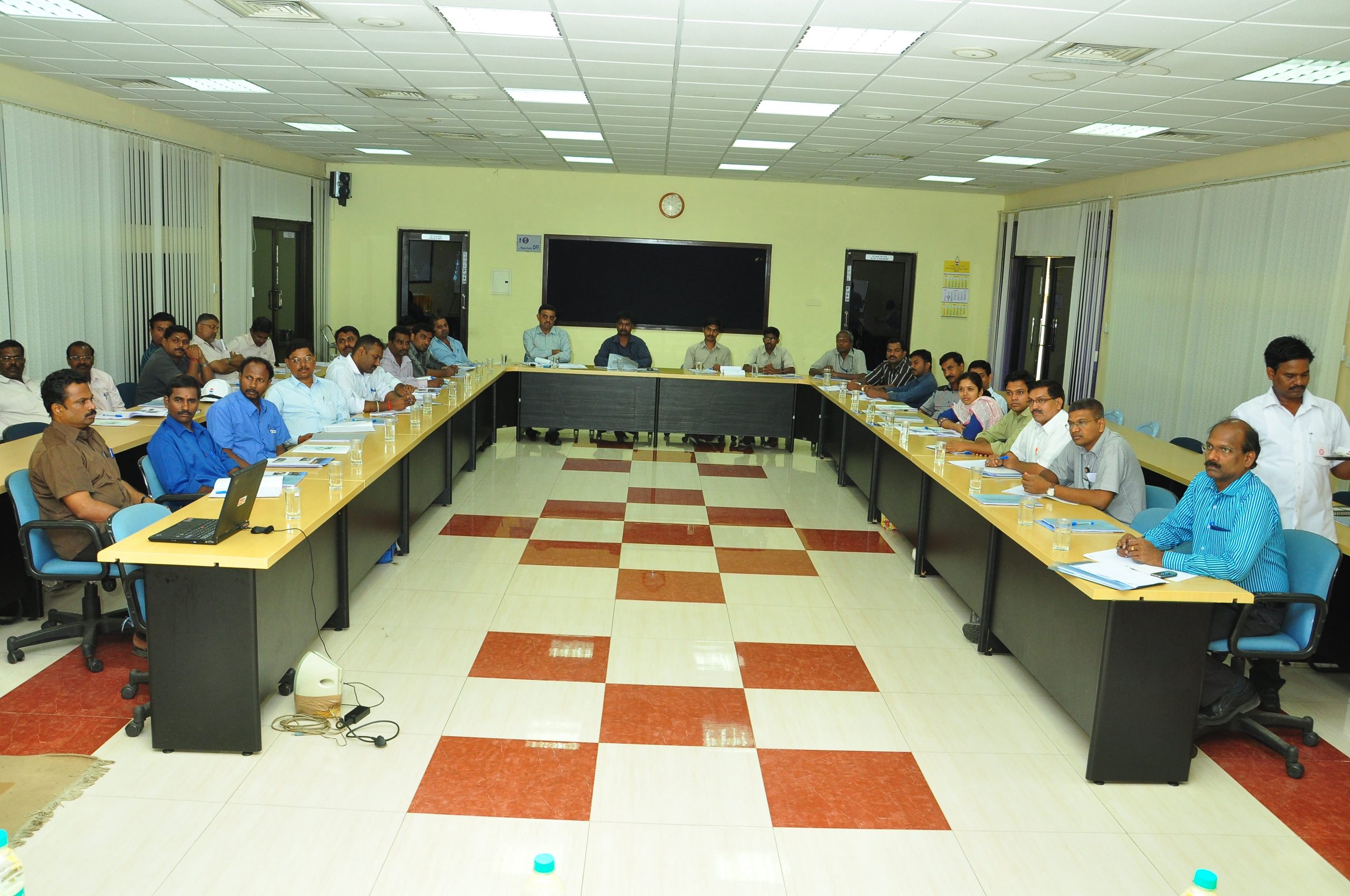 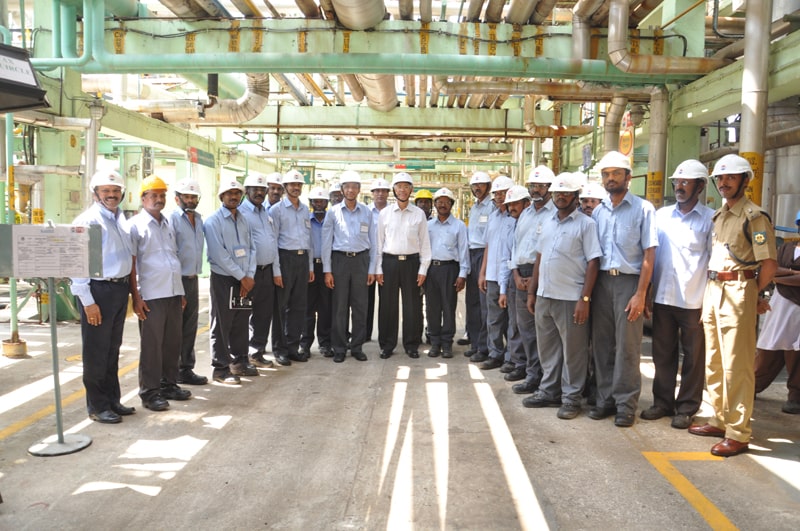