Swachh Bharat,
for a cleaner
nation.

Setting the base, CPCL had provided sanitary facilities to individual houses, schools, anganwadis, hospitals and in places of community congregation. With a leap ahead in this journey, Swachhata was made every one’s responsibility through a host of initiatives and projects like NamamiGange, Swachhata Action Plan, SwachhataPakhwada, Swachh Bharat Kosh, Swachh Iconic Places, etc. Even though sanitation being CPCL’s non-core area, CPCL has been allocating funds towards Swachhata out of its annual CSR budget with the focus that SabkaSaathaSabka Vikas. Accordingly, CPCL with its intense focus has been continuously working for Swachhata through its innovative initiatives and projects. 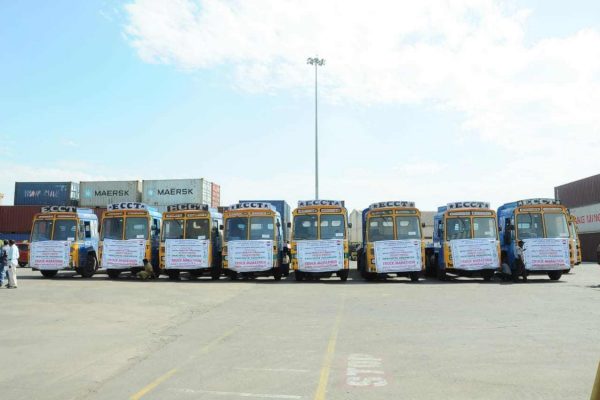 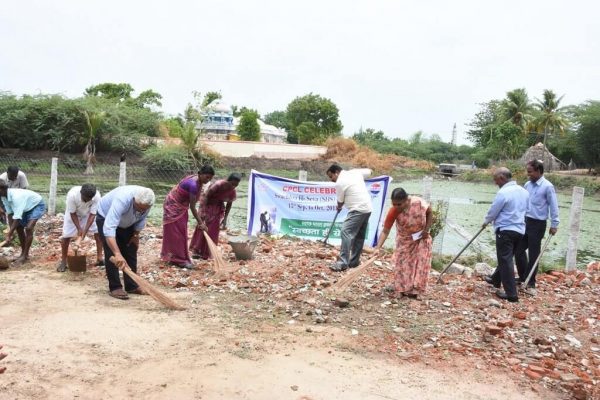 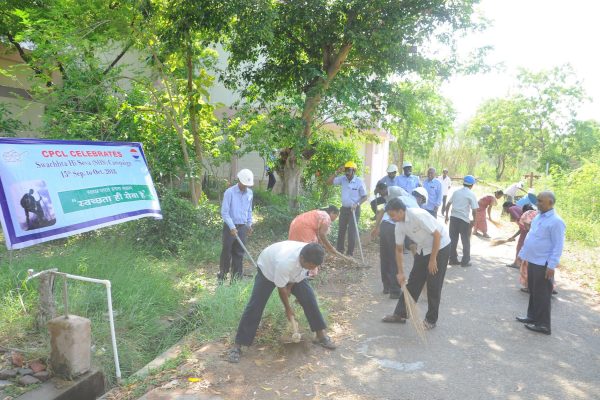 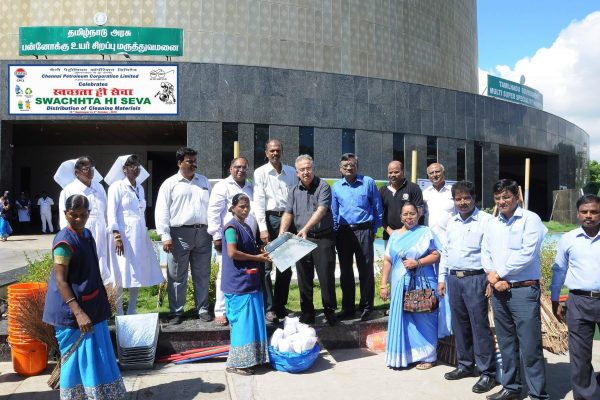 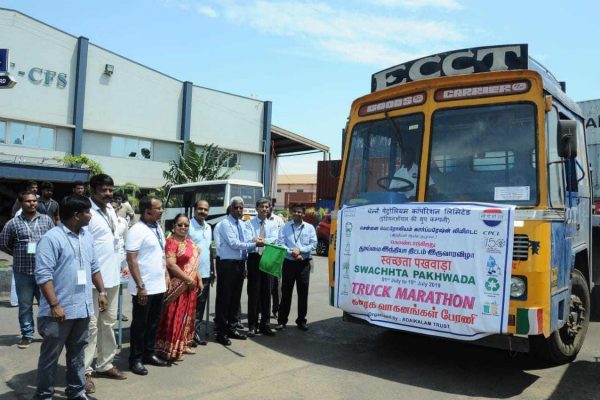 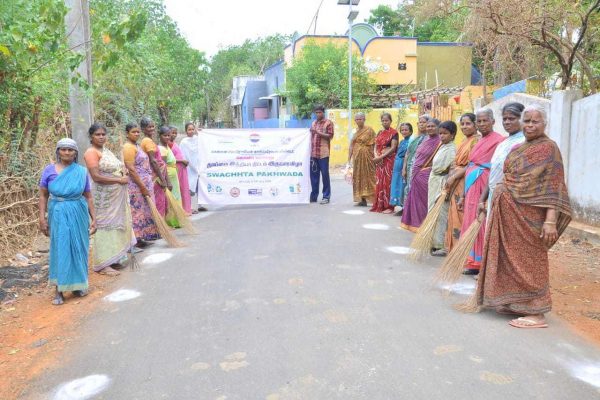 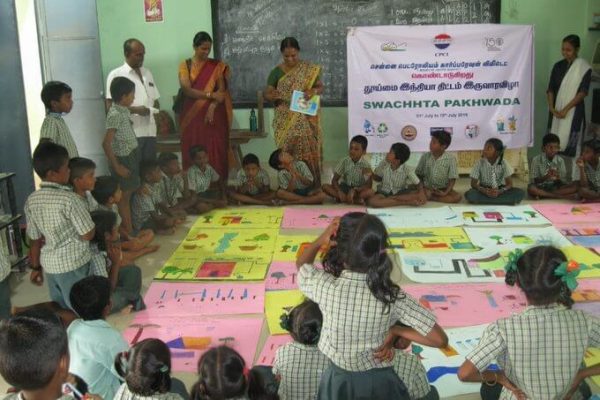 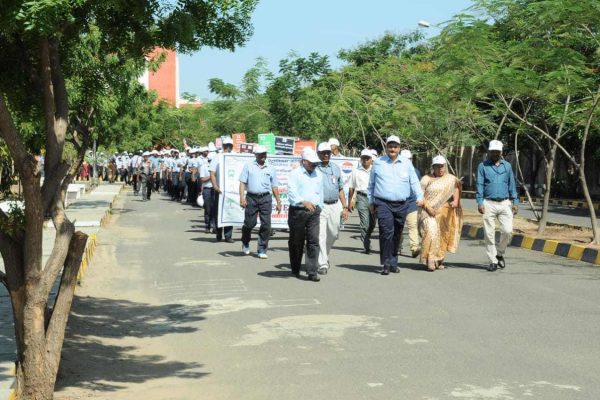 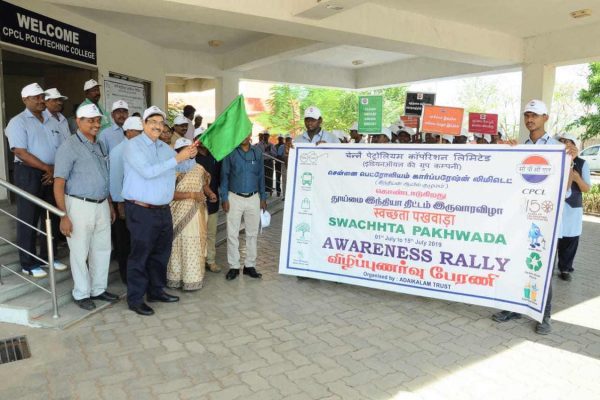 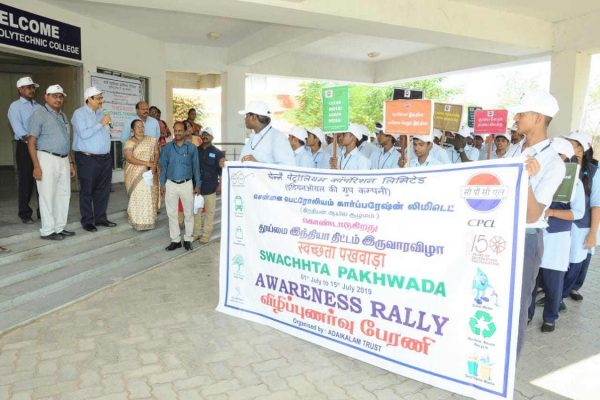 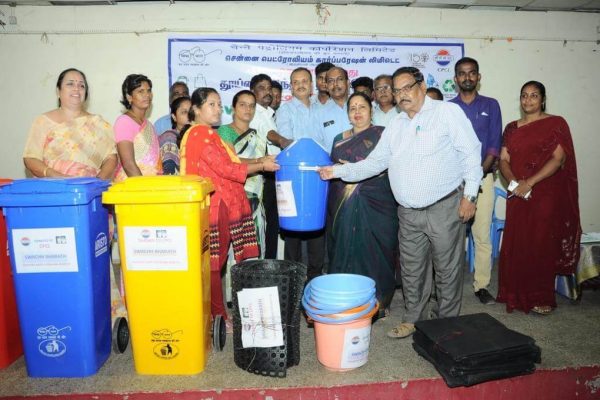 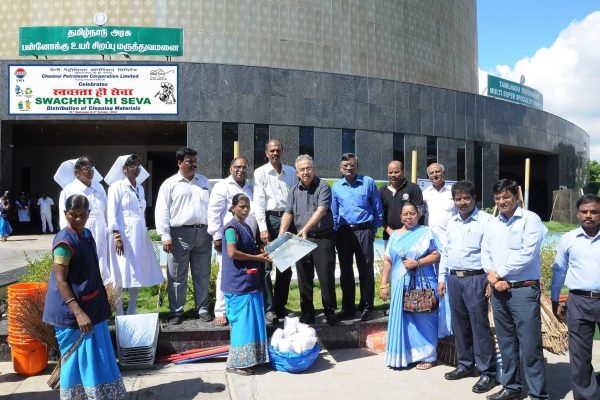 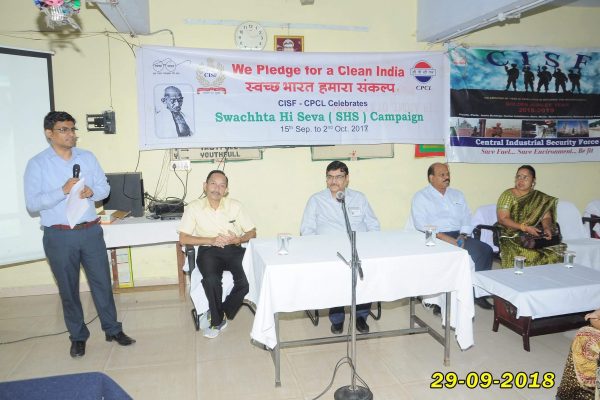 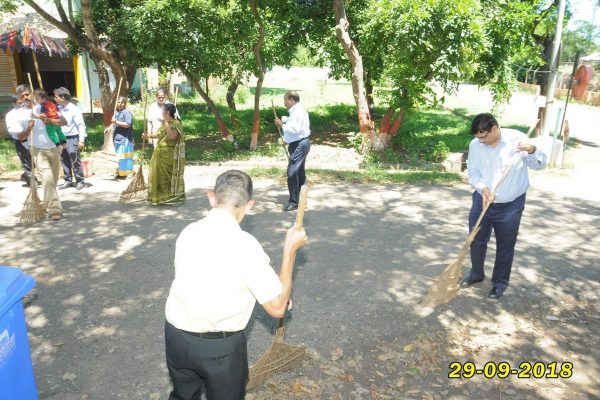 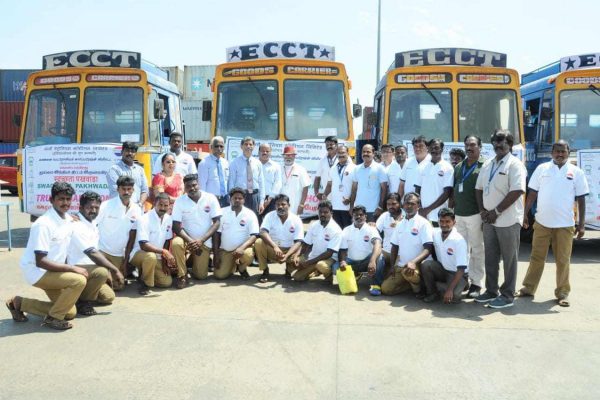 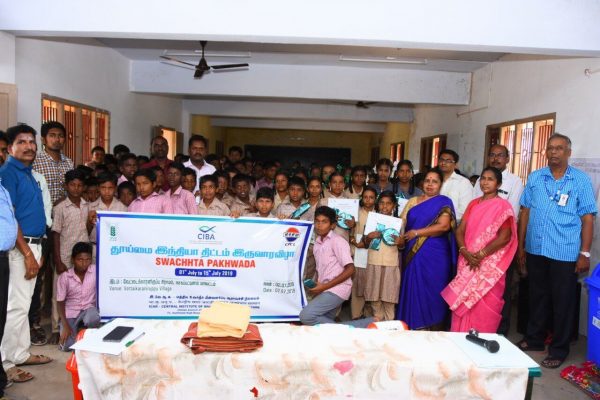 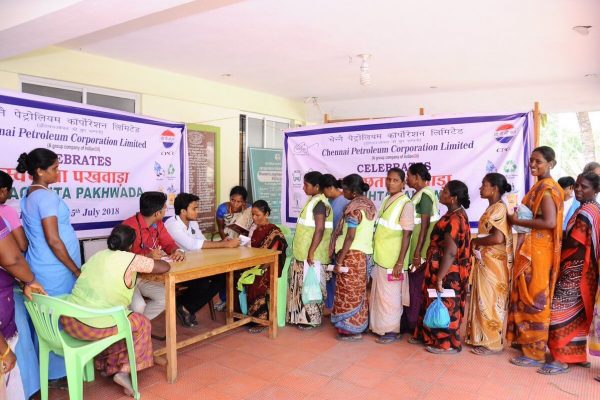 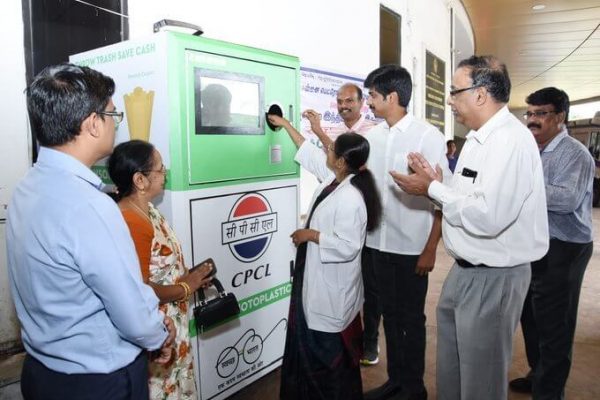 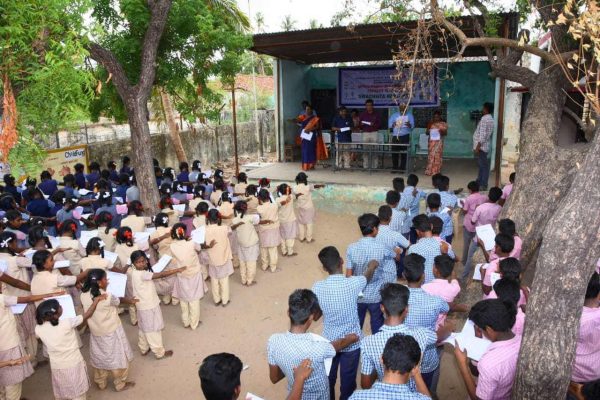 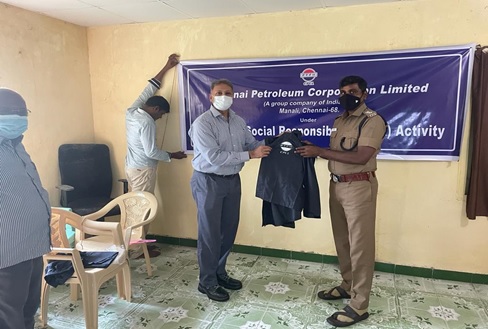 As part of CPCL CSR initiative, 100 Nos. of raincoats were provided to the police personnel of Mamallapuram Sub-Division with respect to the onset of monsoon season, festive season and…
web_admin@cpcl.co.in
Love0 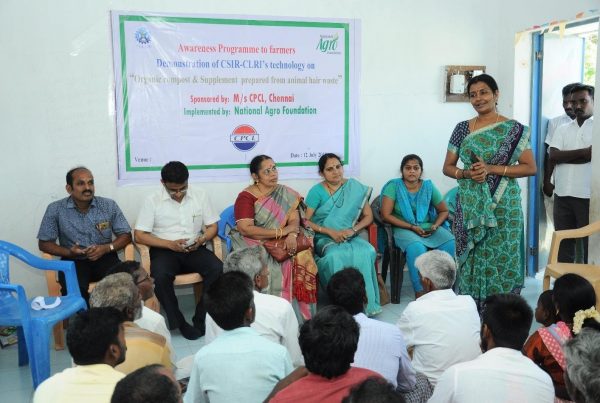 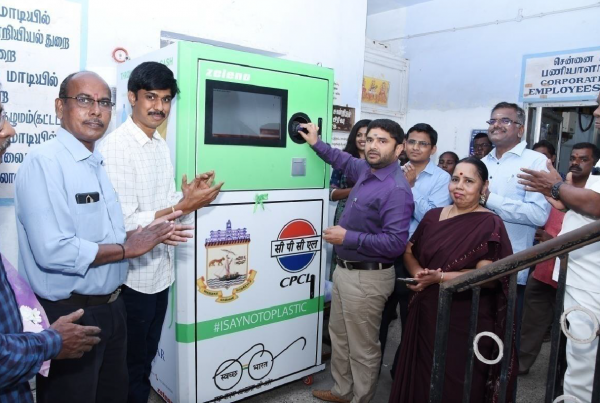 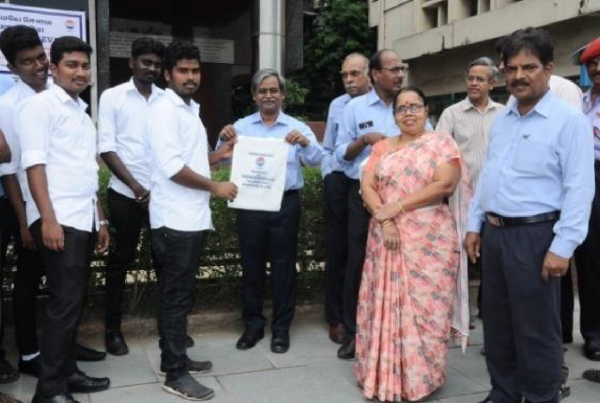 Distribution of Cloth Bags to Public

CPCL kick-started the Swachhata Hi Seva towards “Ban of Single Use Plastic”. CPCL distributed the Cloth Bags to public in front of CPCL Corporate office with the objective that message…
cpcl-admin
Love0